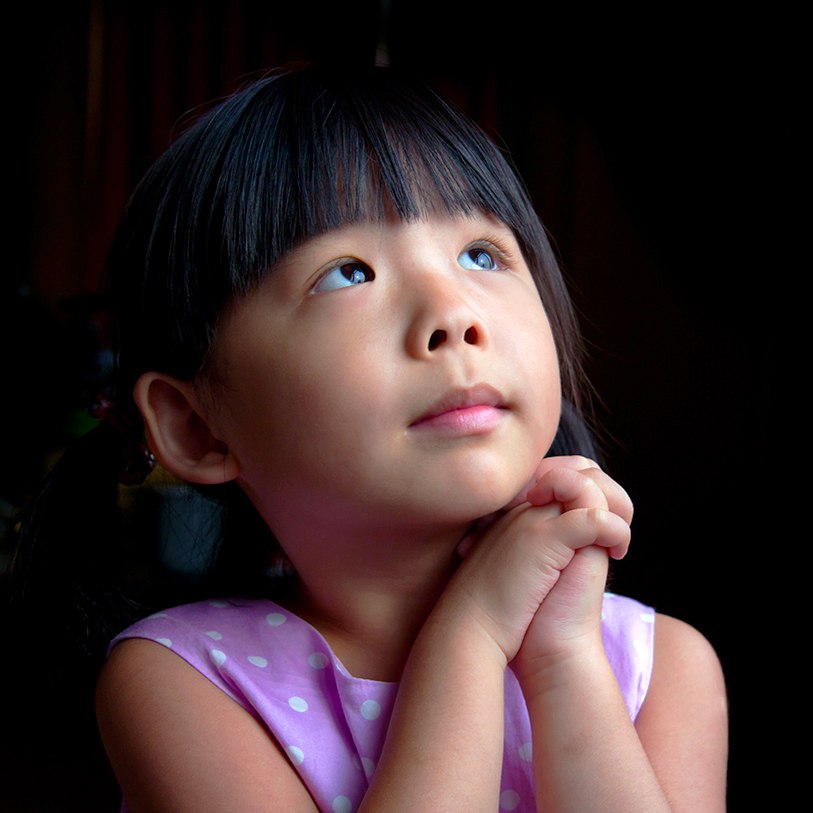 Every time the priest said, “Body of Christ,” 2-year-old Joseph, sitting in the pew behind me, proclaimed, “Amen.” Mothers and grandmothers were almost melting in their places as his sweet little voice told the truth that is hidden from the clever and the self-sufficient.

When little Joseph enters the chapel with his mother for weekday Mass, he goes to the front, drops to his knees, and looks at Jesus in the tabernacle for a moment. He then toddles to his seat.

After Mass, he and his mother go up to the tabernacle where Joseph says in a chirpy voice that could only belong to a 2-year-old, “Ba-bye, Jesus!” As his mother leads him out of the chapel, he looks back with another “Ba-bye, Jesus.”

Not everyone knows what Joseph knows. Or maybe we are not childlike enough to believe that Jesus means what he says in Luke 22:19: “This is my body.”

Wisdom in small packages
One of my favorite saint stories is of the 5-year-old Peter Julian Eymard (1811-1868), who would later found the Congregation of the Blessed Sacrament. Little Peter’s babysitter-sister lost track of him one morning. She looked everywhere she could think of, with no luck. She stopped by the church and there was Peter, snuggled up next to the tabernacle. “What are you doing up there?” she asked. “I can hear Him better from here,” he answered.

Wide-eyed faith
I don’t think there is such a thing as “blind” faith. These little ones believe for two reasons: because their parents believed and shared the reality of it, and because the young souls experienced something of the love of God in their hearts which, rather than making them “blind,” opened their eyes to the reality of the invisible God. These faith-filled tikes responded not to a “belief,” but to someone who is really present in the tabernacle.

Simple faith
During the time of year when we celebrate the baby Jesus, we can ask ourselves: “How can my faith become more childlike?”

Here are three things to consider:

Scroll down and let me know which one of the three ways appeals to you most!