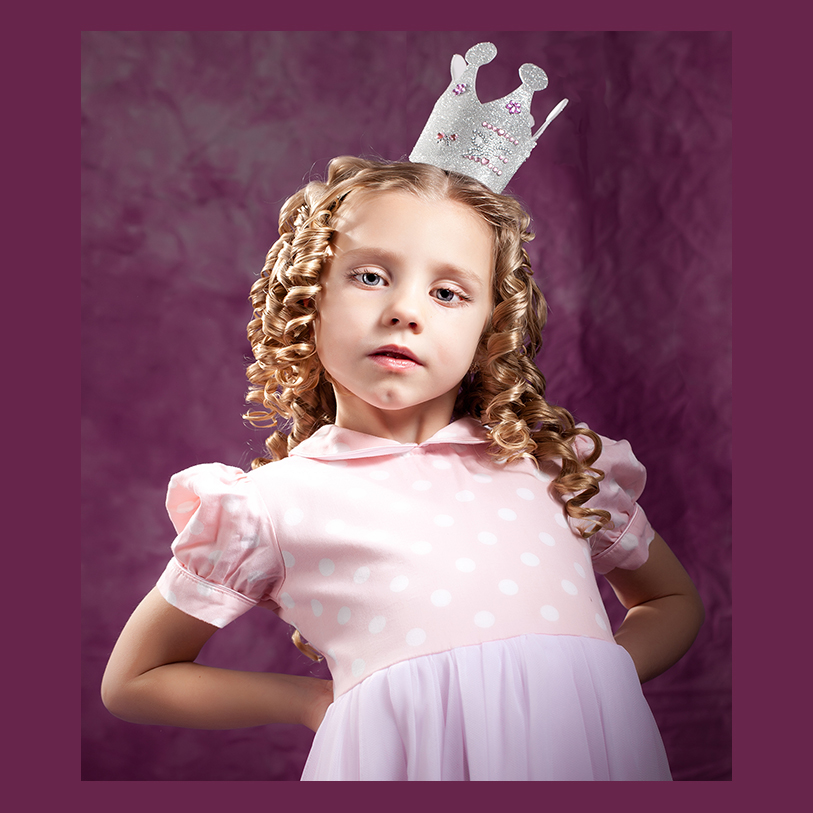 It’s not like I slipped. I knew it was wrong, but I put the crown on anyway and dubbed someone incompetent. Problem is, like anyone not named Elizabeth, I look silly in a crown.

I was sure I had swapped my tiara for a halo once and for all. How often had I prayed not to let negative feelings affect what I say about other people? How many times had I tried to stick to the facts and not color them with emotion? And succeeded! And then failed.

So what made me ignore the love in which we live and move and have our being so I could criticize? It’s hard to admit, but the source is arrogance. After all, how do I qualify to judge anyone’s motives – or even know them? We’re happiest when we notice and appreciate others’ gifts and overlook their faults, but it doesn’t always happen that way.

If I think about it, all my talents are gifts, so there is no reason I should feel superior to someone who has different gifts or who does something poorly that I do well. If so, then they have a right to feel contempt for me for the gifts they have that I don’t. And yes, no matter how much we feel superior to someone, they always have gifts we will never have. If we go around judging each other, we’re not looking at the big picture. And we’re not looking realistically at ourselves.

There’s a man at work who, when he hears something negative about someone else, acts as if he had not heard it. He’s my new role model.

The cure for arrogance is humility. A humble person owns all her talents and resources with a healthy pride, but realizes that she didn’t invent them – that they’re gifts to be used for the good of herself and others. Baseball star Stan Musial (1920-2013) said, “I thank God for making me a great ball player.” That’s humility.

How can we escape the habit of arrogance? Well, we need tools for building the opposite virtue, humility. A good way to do that is praying the Litany of Humility by Rafael Merry del Val (1865-1930), who must have had tremendous temptations to arrogance. This guy really was royalty — descended from two noble families, he became a Bishop at 35 and three years later was a Cardinal and Vatican Secretary of State. But he didn’t flaunt his crown – he fought arrogance by living an austere life and by praying for humility daily.

His Litany is powerful because it enables us to pray that we stop fearing humiliation and anonymity. When our fear decreases, we’re more generous to others. Is what we think other people think of us the ultimate test of our worth? No! We can pray to overcome our desperate desire for superiority. If recognition of our greatness is our highest desire, nothing will ever be enough. We will be slaves to other people’s actions.

We are of great value to God, the King of Creation, who has greater plans for us than we can imagine. We need to trust that, which means when we do receive recognition, like an award or compliment, we enjoy it as a gift rather than clutch it to ourselves as a necessity. And that will set us free.

2 Responses to “The Greatness of Humility”