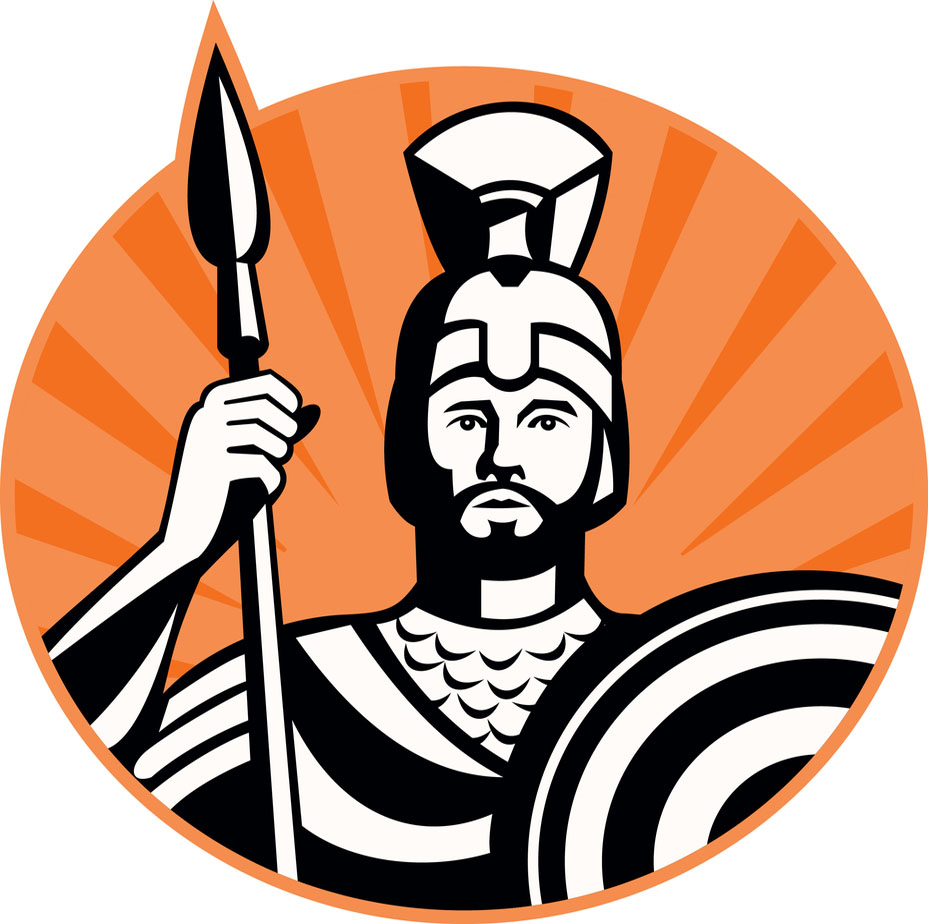 Remember the centurion in the Gospel? He’s the Roman military commander who asked Jesus to heal his servant, who was lying painfully paralyzed at home. You recall Jesus’ unexpected reply: “In no one in Israel have I found such faith.”

When Jesus offered to come to the centurion’s house to heal his servant, the Roman’s one-sentence reply displayed three powerful virtues that explain Jesus’ response. “Lord,” the centurion said, “I am not worthy that you should enter under my roof, but only say the word and my servant will be healed.”  The three virtues of Charity (supernatural love), Humility, and Respect showed the centurion’s openness to God.

First, his Charity: the centurion went out of his way to obtain healing for his servant. (The “servant” would have been a slave.) This Charity went beyond the pagan understanding of who we are as people. Normally, if a slave died, a master just replaced him. Instead, the centurion considered the slave a unique and irreplaceable person worthy of saving.

Second, he showed Humility. Here was a man who commanded a hundred soldiers whose job it was to keep the Jews subject to the Emperor, yet he begins his request, “Lord I am not worthy that you should enter under my roof.” He sought out help in doing what he himself could not do from someone who, in political terms, he vastly outranked.

His third virtue is Respect. In turning down Jesus’ offer to come to his home, the centurion showed respect for the Jews (not something the Roman overseers were known for!) because he knew that Jesus would not be permitted by Jewish law to enter the house of a pagan.

His testament of faith, “Only say the word and my servant will be healed,” makes the Roman centurion one of the most unexpected “saints” in scripture. Fortunately for the centurion and for us, “Man looks on the outward appearance, but the Lord looks on the heart.” (1 Sam 16:7).