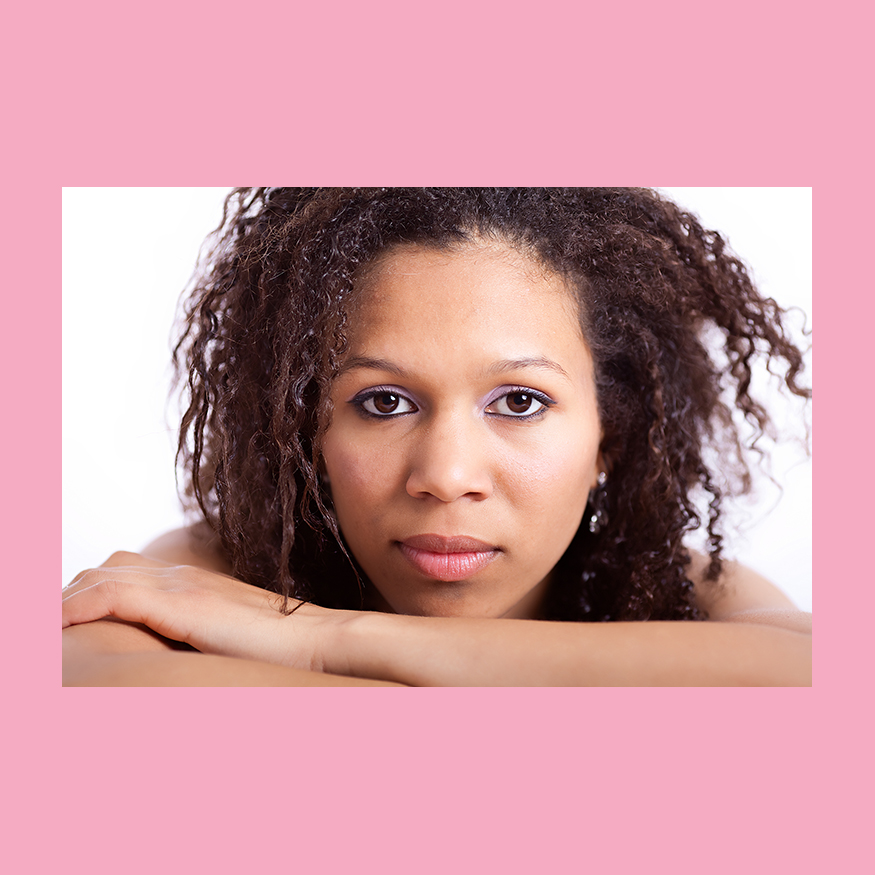 At a conference this spring, I brought back two takeaways that both start with the letter “F.”

F.E.A.R. stands for False Evidence Appearing Real. The acronym helps us remember to check in with ourselves about what’s really threatening and what only feels that way.

A lot of this “false evidence” is from social anxiety. Most of us suffer from it – you know, the fear of being judged and criticized by others. It shows up in those moments when we say or do something out of habit, or without thinking, that we realize may have hurt someone else or caused them to think badly of us – the “I can’t believe I said that” moments. Or maybe it’s something well-meaning we said or did that we realize later was hurtful or made us look bad for reasons we couldn’t have seen at the time. This kind of fear and dread take up precious brain-space that could be used for more constructive thoughts!

We can work to get rid of social anxiety and its wasted thought, which will make more space in our minds, hearts, and lives for the virtues, which are good habits of thought and action. Here’s the kicker: I’m convinced that we say things all the time without even knowing it that hurt people or make us look stupid. That’s because we can’t know how others take what we say or do – everyone brings his or her own filter to a conversation. Luckily most people, being aware of the bone-headed things they have said, overlook others’ gaffes.

So where does that leave us? It leaves us not in complete control of what others perceive about what we say and do. Ouch – we don’t like lack of control.

The second “F” takeaway comes to our rescue: FACE FORWARD, which reminds us not to dwell on the past, but to pick up and make spiritual progress from where we are. The spiritual “race” we’re running should be like any race – the runner is never looking behind herself, but only forward. In the spiritual life, looking back can help us heal, but facing backward is just discouraging.

The Samaritan woman at the well asked Jesus for “living water” (John 4:4-42). Living water means running water. River water doesn’t stay in one place long enough to get stagnant. It’s always moving on from where it was, which helps it stay healthy and pure. It appears eager to find out what’s around the next bend, even as it leaves a patch of white-water turbulence! Living water is always facing forward.

At first, I thought “facing forward” meant assessing where I am now and then working toward my next goal. But it’s even more useful than that. It means picking myself up after an embarrassing mistake or an uncomfortable conversation and immediately going forward. That is, I need to face forward not just in a general way, but right here and right now. “I don’t believe I said that” becomes “What good can I do now, in this unrepeatable moment?”