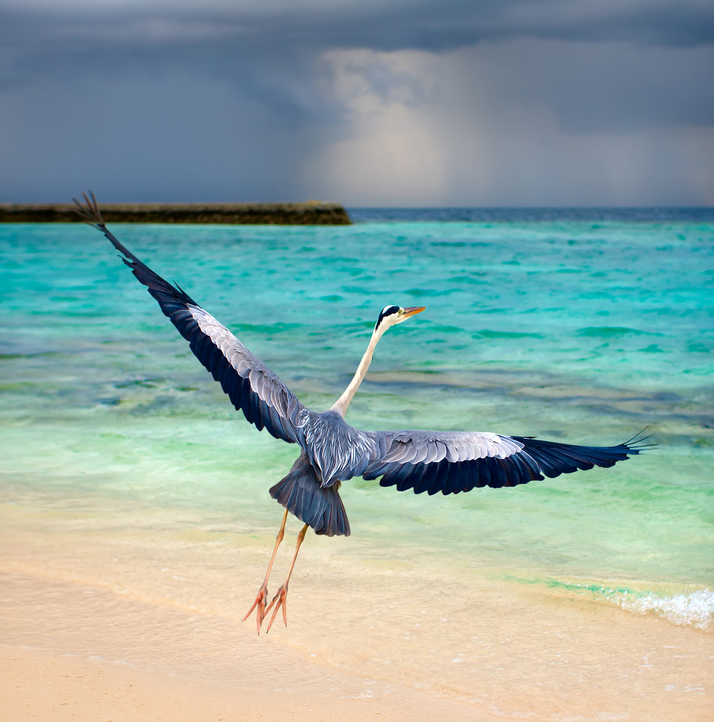 Last week, I wrote that freedom and forgiveness are pretty much joined at the hip. We all want freedom, but what exactly is forgiveness?

In his easy-to-read book, Forgiveness: A Catholic Approach, Father R. Scott Hurd lays out in plain English what it is and, just as important, what it is not.

“Forgiveness is a decision, not a feeling,” he writes. That is, as we decide to choose peace over retaliation, we probably still feel hurt and even angry.

Because forgiveness is a journey. When we decide to forgive someone for hurting us, we begin a process of dissolving our desire for retaliation. We dissolve it in the love of God, who has forgiven us for all sorts of boneheaded things.

We want to begin the journey of forgiveness because a desire to hurt someone back robs us of our peace, which is a kind of bondage. But getting free doesn’t mean we deny the hurt happened. And most important, it doesn’t mean we stick around for abuse. Fr. Hurd writes, “If you’re a victim of violence or serious abuse, walk away – or run if you have to.”

We work toward wishing good for the offender as God wishes good for us. Forgiveness is really just paying forward what we have received – the improbable gift mercy. Improbable? Better to say impossible with human effort alone. Plugging into the God-socket by trustful prayer gives us the juice to do the humanly impossible!

In a dramatic example, Fr. Hurd reminds us of Corrie ten Boom, who became a popular speaker after surviving Ravensbrück concentration camp – she was in imprisoned by the Nazis because her family was caught giving safe haven to Jews during the second world war. Years after the war, she was in Munich giving one of her inspirational talks about forgiveness.

After the talk, a German man approached Corrie, “held out his hand and said, ‘How good it is to know that, as you say, all our sins are at the bottom of the sea!’ Corrie was horrified to recognize him as one of the cruelest guards from her concentration camp….She tried to shake his hand, but her arm remained frozen at her side. The anger and hatred she thought were behind her were still there.

“‘Jesus,’ she prayed in desperation, ‘help me.’ Just then she was overcome by a feeling that she was loved and forgiven. Her arm raised, and she clasped the hand of her former enemy. Later she would write: ‘For a long moment we grasped each other’s hands, the former guard and the former prisoner. I had never known God’s love so intensely as I did then.’”

She felt God’s love intensely because she was deeply aware that it was not her own love that forgave, but God’s. If we are convinced that hatred or resentment are not doing us any good (and what could be good about strengthening a negative habit – of multiplying the chains on our soul?), we can practice stepping back from resentment and begin asking God to do what we can’t.

4 Responses to “Freedom: A How-To”