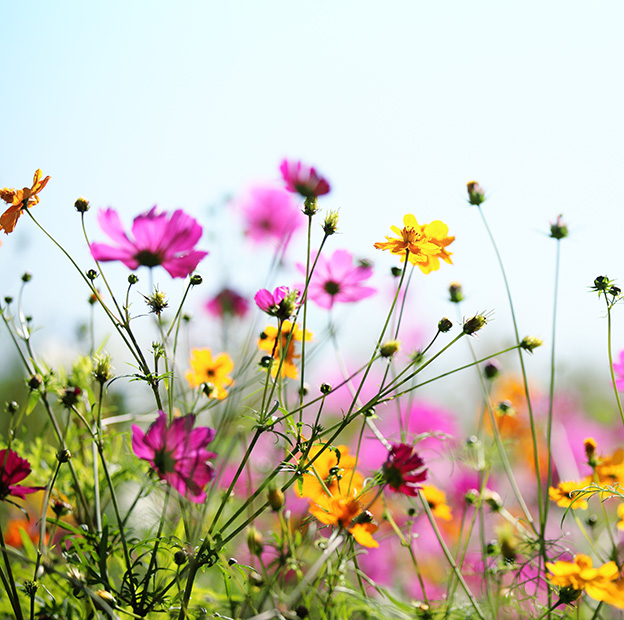 I was sitting in the nosebleed seats in Ravens Stadium when I heard now Saint John Paul II tell those gathered for Mass what freedom is, and what it is not. It is not, he said, doing what we are forced to do, and it is not doing whatever we like — freedom is having the liberty to do what we ought, that is, to do the right thing.

He knew what he was talking about, having grown up in Poland during the tyranny of the Nazis and then the Communists. He knew what it was to do forced labor in a stone quarry in the winter. He knew what it looked like when people did whatever they liked, which caused, during his youth, the deaths of millions of innocent people.

Now, it’s true that no matter how physically constrained we may be, nothing and no one can force us to do the wrong thing, to sin. No one was ever more physically restrained than Christ on the Cross, yet through this he brought about the greatest good in history — the redemption of all souls who had ever lived or who would live. So what did the Pope mean by “the liberty to do what we ought”?

One meaning of freedom is the liberty to flourish in our human dignity — the ability to give and receive love as widely and deeply as we are able. To live out our capacity to live God’s life of love in our own.

My friend Marlena has been seriously pursuing this kind of freedom for a year now. How does she do it? “I pray a lot,” she says. Marlena describes her new-found freedom this way: “I am freer from old hurts, from expectations of others and of myself, freer from all the pain that my pride and selfishness can cause.” She adds, “I am completely free to follow the Lord and listen to what he wants as he guides me in love.”

So maybe the freedom John Paul meant is not so much exterior freedom (as important as that is), but an interior freedom in which we are free from the spiritual chains that bind us to destructive habits of thought and action. These habits, such as resentment, impatience, and gossip are called vices, and they are cured by the virtues! It’s what the virtues here for: they are constructive, loving habits that dissolve the old habits. The virtues enable us to live with the liberty to “do what we ought” and follow the Lord — because each virtue is an aspect of love.

Marlena discovered that a Communist dictator was not required to take away her freedom — she did that herself by hanging on to things that were not of God, that were not of love. She describes her new freedom this way: “I am so happy.”

2 Responses to “Freedom for Good”