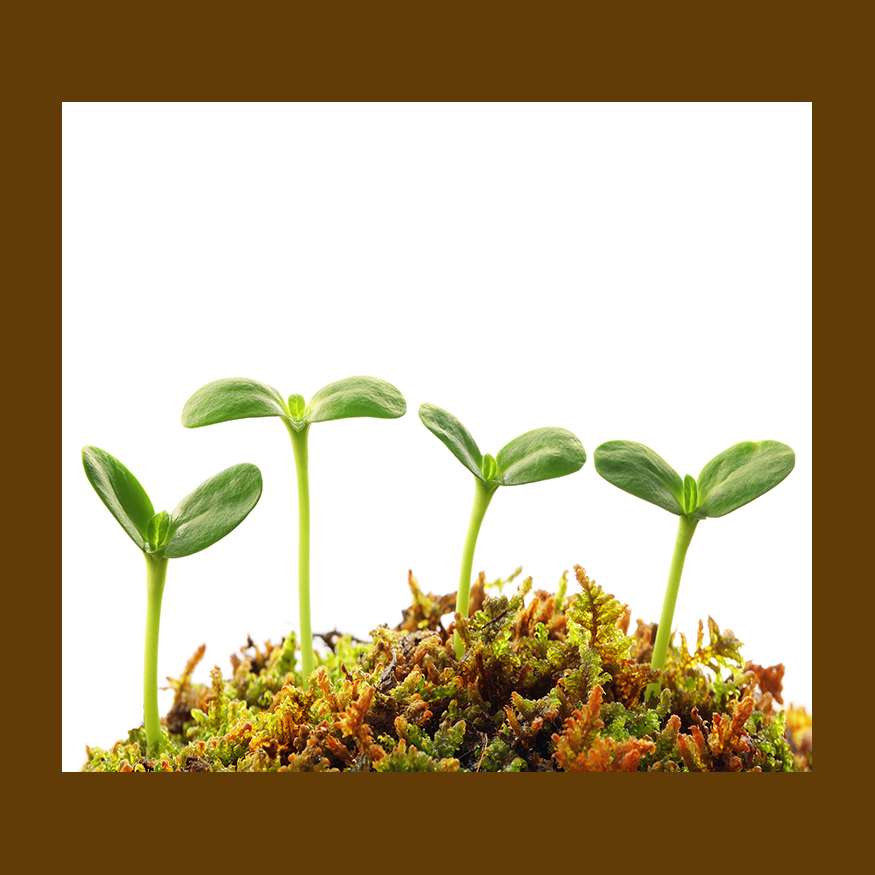 The French author Colette wrote, “I was changing—slowly if you like, but what the matter? To change is the great thing.” Changing for the better involves the discomfort of loss and of not quite knowing what comes next.

And change usually happens slowly—awareness of a better way to think and act comes to us over time. Changing habits is the work of a lifetime. It takes patience and perseverance—two forms of courage!

Two kinds of suffering
If change is uncomfortable, we need to be sure that our discomfort is leading somewhere good. There’s the “false cross” that we take upon ourselves to get the pity of others and the “true cross” that unites with Christ in a joy that is deeper than the pain. St. Paul writes of this in 2 Corinthians 7:10:

“To be distressed in a way that God approves leads to repentance and then to salvation with no regrets; it is the world’s kind of distress that ends in death.”

Worldly suffering
My father’s mother, Helen, was a wonderful, hard-working woman. She taught me what water temperature was best for the African violets on her windowsills. She put up with hours of my childhood piano practice. But she would occasionally succumb to a self-appointed “martyr” role—a suffering that did not build her up or lead to greater freedom or improve her relationships. She’d drop her shoulders, get sad-eyed, and sigh before reluctantly agreeing to something. It just made other people feel bad.

Heavenly suffering
My other grandmother, Rose, would look up to heaven when a pan of cookies burned and have a joke with God, asking, “Aren’t I humble enough already?”

She suffered at the early loss of her husband, physical ailments, and financial hardship, yet treated her grandchildren’s constant requests for her help as joyful opportunities to show us her love—and always with a big smile. She had made a decision to allow her suffering to be of the constructive—the purifying—kind.

Constructive loss
Our pride rebels against giving up resentments and hurts. We need God to help us do it.

This is on my mind especially because just recently, God has given me the gift of forgiving a hurt I had clung to for decades.

Change came slowly over many years. But I’m now able to give up “worldly” suffering over it. It’s vividly clear that I did not obtain this freedom by myself. But I did finally allow God to do his healing work in me. I exchanged the “poor me” attitude of one grandmother for the “make me more like you, Lord” attitude of the other. The first sees human suffering as the last word. The second sees suffering as redemptive—united, in love, with the sufferings Jesus endured for us.

Joyful suffering
In John 15:15, Jesus calls us his friends. Friends want to be with each other. Can we really call ourselves his friends if we’re not willing to be with him on the Cross when he calls us near?

Giving up part of my “poor me” identity was painful (perverse as that part was). But it was a constructive loss—the kind that leads to the lasting joy and freedom that Jesus won for us all on Calvary.