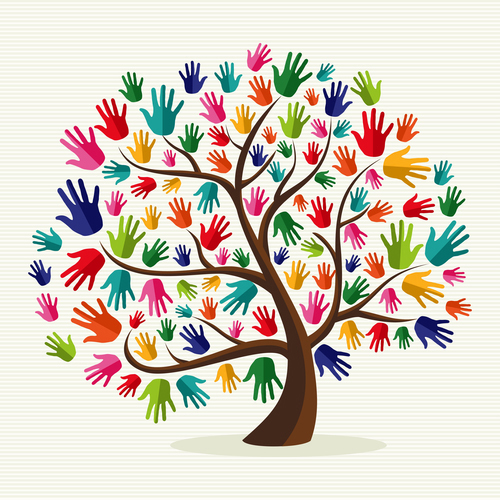 I committed a sin of omission this week. That’s a fancy name for chickening out. Here’s what happened.

It started out all right. Walking to the subway, I passed a woman on a bench, who asked me “Do you have any spare change?” As I walked by without giving her anything, she said, “Thank you, God bless you. Have a great evening.” Would I be that cheerful if I had nothing? No, I get cranky when the subway’s late. I went into a deli to get her a sandwich, but they were closing. So I kept going.

Half a block later, a man sitting on the pavement held out a cup. I asked him his name. He said, “Mitchell.” I told him my name and asked him to pray for me and that I would do the same for him. That’s pretty much what scripture says not to do – pretend that good wishes are good enough for someone who needs the basics.

I have this rule that I don’t hand people money. I wasn’t flexible enough to notice in that moment that Mitchell was hungry, not drunk. He reached out, but I pulled back. His face is still in my mind. Peaceful, engaged.

So I’m reminded that I need always to have something to eat and drink with me so there’s something to give. St. Augustine said that mercy is heartfelt sympathy for those in distress, impelling us to comfort them if we can. Another virtue, prudence, enables us to plan ahead so we’ll be prepared for what’s likely to happen. May Mitchell’s prayers gain us all more mercy and prudence.

What’s your approach to those begging on the street — do you know beforehand what you’ll do when you’re asked to give?

P.S. After I wrote this, I went to the grocery store. On leaving, I saw a woman begging. I was able to give Doris something from my cart. Had I planned ahead? No. But God provided a way to start my new habit of being prepared!

16 Responses to “Hand to Hand in Mercy”