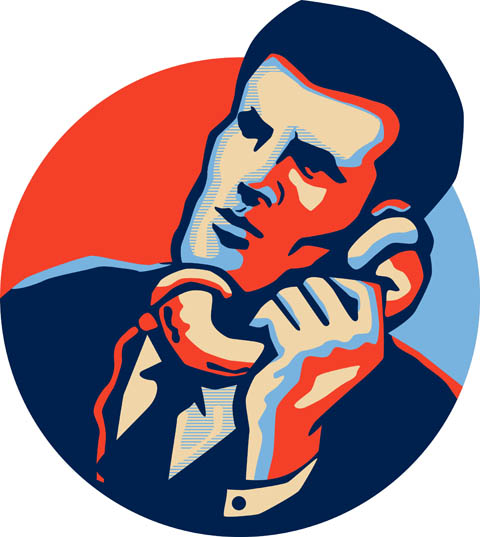 Listening is not a virtue, but it’s a great skill for picking up on what has helped others grow in virtue. Listening enables us to collect an arsenal of healthy responses to tough situations – before we encounter them! I invite you to add a comment sharing your favorite strategies for growing in good habits so the rest of us can “listen and learn.”

I’ll start – here’s the first tool I ever used to grow in the virtues of patience and love: “the 10-second victory.” Years ago, when I was first trying to break bad habits of thought and behavior, I started by practicing at stoplights. Because actions grow from thoughts, I concentrated on replacing the thought habits of anger, resentment, and fear that plagued me.

While stopped at a light, I practiced thinking positive thoughts for 10 seconds. For example, if I were mad at someone, I would pray for them or concentrate on their good points. If I succeeded in thinking the new thought for 10 seconds, I would declare victory and take full enjoyment in the success. I found that the interior “victory party” is as important as the success itself because it builds confidence. Before long, I looked forward to my practice because of the happy memory of the last victory. And if I failed the 10-second practice? No problem – another 10 seconds presents itself to try again! So it was literally 10 seconds at a time that I grew in knowledge, strength, and hope of a happier life.

Well-practiced thought patterns “dig a rut” by strengthening the synapses in the brain that carry that thought. This makes good sense if we are learning to play the piano or speak French. The brain responds by strengthening the synapses that we use a lot. If the thoughts are negative and fearful, however, we have to reprogram our brains so that the positive thoughts are stronger than the negative ones. That can only happen by practice in cooperating with God’s grace – starting 10 seconds at a time.

After enough 10-second victories, I moved up to practicing positive thoughts for the entire time the light was red. With more practice, the positive thoughts took on a life of their own and the negative thoughts were no longer dominant. I was free. In choosing to pursue virtue, I had made a choice for my own happiness.

I look forward to hearing your ideas – I’m all ears!