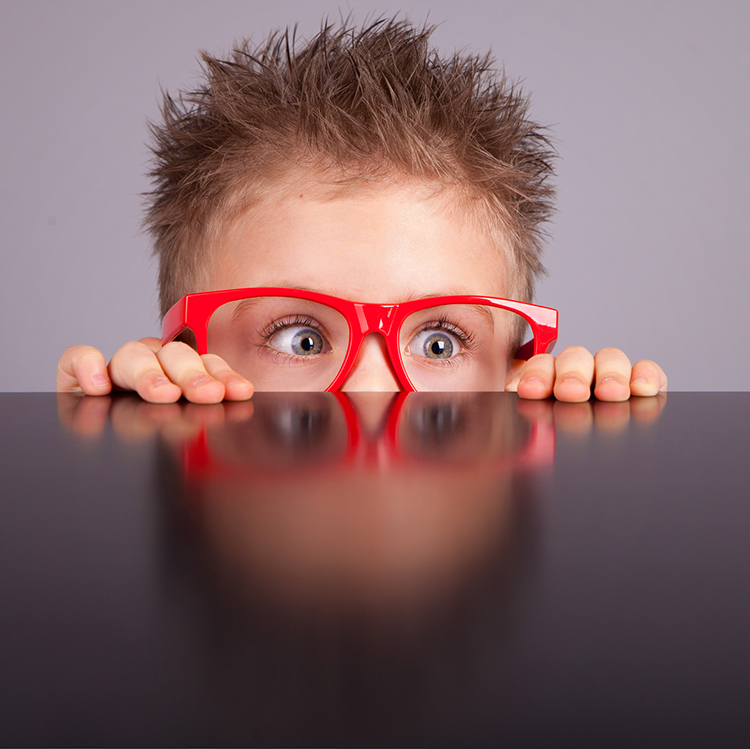 My brother-in-law, Tom, emailed the family a memorable example of the love and meekness (the virtue that helps us not get angry) of his late mother, Katie:

“The story that always comes to mind as worthy of the Nobel Prize for Motherhood involves a severed mallard’s head. I think it was during the fourth grade at Burgundy Farm Country Day School in Alexandria, Virginia, that we raised chickens and a few ducks and sold the eggs.

“We took turns gathering eggs. I remember reaching under the chickens to check for eggs and was always surprised at how warm they were on a cold morning. We learned that Grade A eggs had clear whites and yolks that were high. If a chicken laid a Grade A egg, that meant that all of that chicken’s eggs would be Grade A. All of ours were Grade A.

“At the end of the year, we killed and cleaned the chickens and ducks. Actually, Edmond Phelps, the farmer, maintenance man, and shop teacher killed the chickens. He would hold each one down with its neck stretched out and throat down on a board, and draw a line in the dirt straight out from the beak maybe six or eight inches. The chicken would hold still looking cross-eyed at the line long enough for Eddie to take a hatchet and cut its head off with one easy whap.

“The hand that held the chicken’s body was missing the thumb. It was not a hatchet accident; a few years earlier, he had cut it off with the table saw that he had instructed all of us to use. The other teachers said, ‘You have to be careful! Why, if an experienced man like Eddie could have an accident, it could happen to anyone.’ I am sixty-eight years old and still frightened by table saws. When I was in high school, my father told me that Eddie had actually been dead drunk when he cut his thumb off. Anyway, he used his good hand to hold the hatchet. When the head was off, he would toss the chicken to one side and grab the next one.

“We thought it was thigh-slappingly funny to watch a chicken ‘running around with its head cut off.’ Some of the kids were picking up the chicken heads and I think were made to throw them away. But the mallard heads were beautiful with the sun shining on the various hues of green and teal. I grabbed one and put it in my pocket.

“Then we cleaned the chickens, Eddie gutted them, and we dunked them in a huge kettle of hot water and plucked the feathers. To this day, I remember the smell of wet feathers — a heavy smell that made me feel like I wasn’t getting enough air.

“After that we had to skin the gizzards, which is like skinning a football. I think I skinned about one-third of a gizzard. There is no way that I would have stayed down on the farm even if there were a farm that would have me.

“Of course, you have already figured out that with all the headless chicken chasing, plucking, and skinning, I forgot all about the mallard’s head in my pocket. I think I was getting ready for bed when I heard mom call my name from the basement where she was doing laundry. There was such a sweetly odd quality to her voice that I had never heard before, or since for that matter.

“When I got downstairs, she held the duck’s head on a paper towel and said, ‘You had a duck’s head in your pocket.’ As a fourth grader, the fact that she was so matter-of-fact and did not shriek or scream, ‘Get this thing out of here!’ was lost on me. I was again enthralled with my forgotten treasure. ‘Look at the colors, mom…you have to hold it in the light…let me show you…isn’t it great?’

“Mom agreed that it was a thing of beauty and said that we could keep it for a day or two on the downstairs bathroom windowsill but then it would start to get bugs. She said that it would make wonderful fertilizer and that I could pick a plant and we would bury the duck’s head there to become part of the plant. And that is what we did.”

3 Responses to “Mom and the Mallard Head”