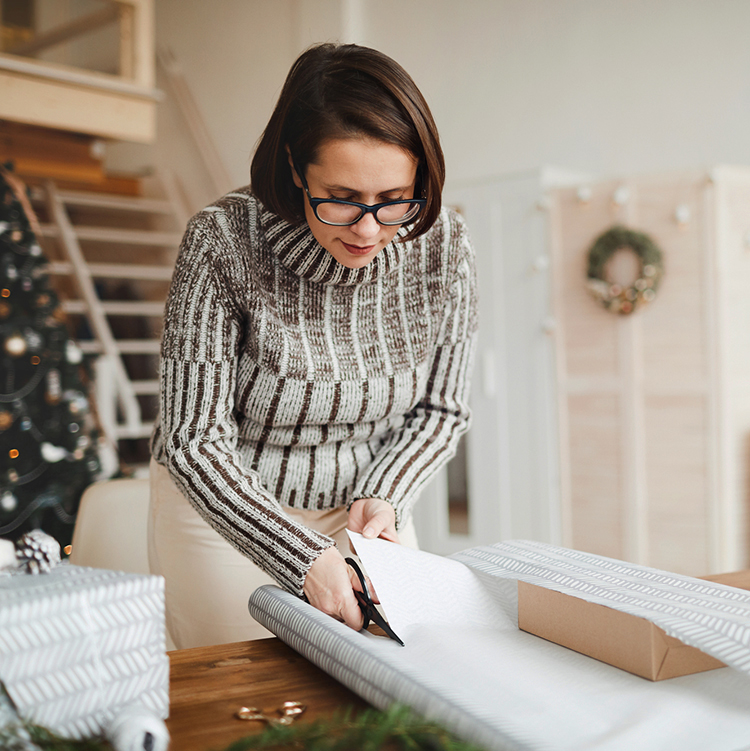 The message this week is from Laura, an Australian Catholic who blogs at CravingGraces.com. I couldn’t help passing along her fabulous ways to pray when there’s no time.

Don’t Have Time to Pray? Try these Times to Pray Just a Tiny Bit More Each Day

Do you know how I know that? You’re here.

You’re reading a blog post on when to pray when you don’t feel like you have any time to pray.

I feel it. At so many times in my life, I’ve struggled to find times to pray. I’ve read about how prioritising prayer is so important and I’ve been like, YES. PRAYER. I will do that thing!

And then… it never seems to happen. At least not consistently.

So how do you find the times to pray when you don’t have time to pray?

The Three Kinds of Times for Prayer
There are three kinds of times that you can use to pray.

Wasted Times
Wasted times are those times which we just waste. I wish there was a better way to put it but we’ve all been there!

You know, the hour you spent scrolling through Instagram or the deep dive into the role of St Joan of Arc and the One Hundred Years War on YouTube. (No, just me?)

Choosing to pray instead of wasting time is a wonderful thing to do… But here’s the thing. If you could easily do that, wouldn’t you?

If having a consistent, nourishing, and grace-filled prayer life requires never wasting time… we’d all be screwed.

Until then, we still need to pray.

Under-used Times
Then there are the under-used times.

These are the times when you’re doing something else but it’s pretty tedious and mind-numbing.

During these times, we often pull out our phones and distract ourselves from the beckoning boredom. We think we’re wasting time because we’re not being productive… but actually, we’re just under-using the time.

For example, your commute.

If you commute to work, you have to commute. It’s not wasted time because you have to do it. You have to go to work, do your job, get paid, and support yourself and your family.

But it’s still time you can use better.

God is our Father and honestly, He’s not as fussy as we think. He knows how busy and how easily frazzled we are.

If the only time you have to pray is on your commute, or going for a run or walk, or doing the groceries?

Then He loves that.

Because He loves you.

But still, what if you don’t have a conveniently calm 30-minute commute to work? What if that feels too much? What if life is just crazy busy?

Or like me, you’re just really good at procrastinating on prayer?

Sneaky Times are the Best When You Don’t Have Time to Pray
That’s when the sneaky prayer times come in.

Sneaky times are the times you wouldn’t notice passing in a day. You’re occupied and doing things. You feel busy and productive. You might not even realise they’re there.

They are small moments, maybe only a minute or two.

But they consistently happen at least once a day.

Think about all the different things you do in a day, starting at the beginning until bedtime. Some of those times are “sneaky times” – small activities or little spaces that you can sneak prayer into without even noticing.

I made a quick list of some sneaky times I find in my day:

How to Pray in the Sneaky Times
Then pick ONE of your sneaky times.

And decide to dedicate it, whether in part or entire, to prayer. Set it aside in your mind as a special moment of grace.

Think about what kind of prayer could work well in that space or that activity.

Can you imagine if you decided that teeth-brushing time was prayer time?

But that’s almost an extra half an hour of prayer each week.

Or two more hours a month.

Why Sneaky Prayer Works When You Don’t Have Time to Pray
Sneaky times are small but mighty.

After a while, you’ll find that these little prayers tucked into your daily routines become as natural and familiar as taking out the rubbish, brushing your teeth, or closing your front door.

If it’s hard to find time to pray, search out those sneaky times.

Because God loves when you turn to Him in thanks and prayer.

Even if you have a toothbrush sticking out of your mouth.