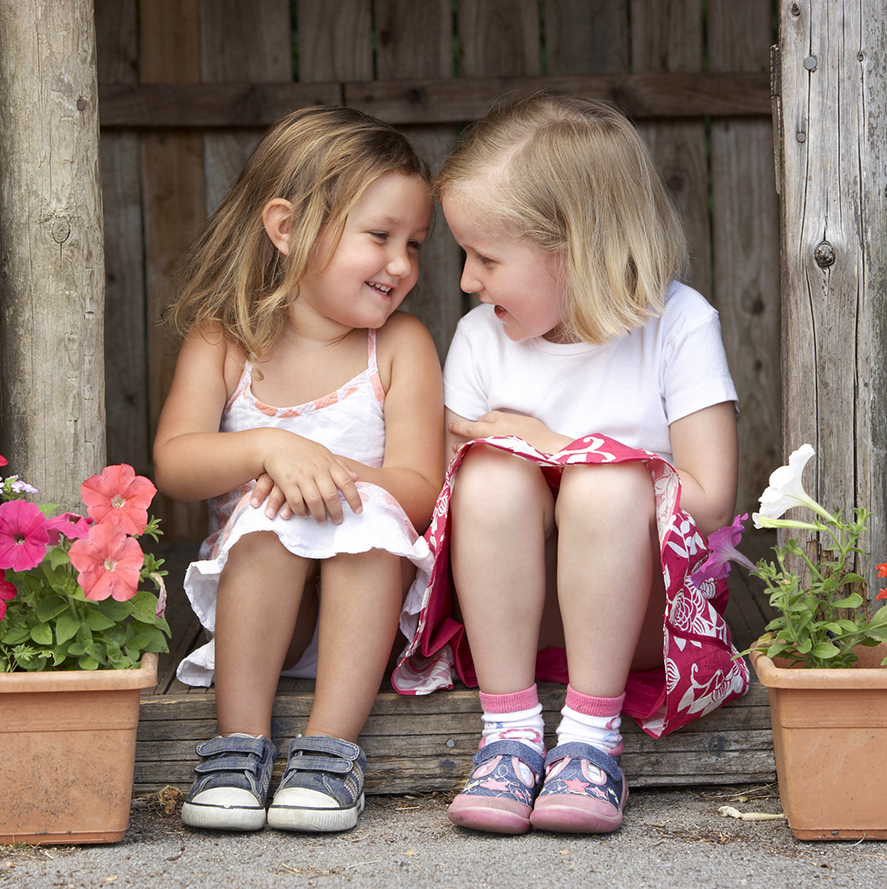 [Mary was] happy because of the promise that had been given, eager to fulfill her duty as a cousin, hurried by her joy, she went up into the hill country.
Where could she hurry to except to the hills, filled with God as she was? The grace of the Holy Spirit does not admit of delays.

Have you ever heard the phrase, “To give quickly is to give twice”? If the Holy Spirit does not delay, and doesn’t want us to delay in our giving either, what can we do right now to be like Mary and make a spirit-filled connection with someone we haven’t talked to in a while?

Yesterday, I grabbed my phone, scrolled down the Contacts list, and called an old prayer-group friend, my best childhood buddy, and my sister. I left three voicemails, which brought the total time down to 10 minutes. And it felt great to have reached out with love and Christmas wishes—and to look forward to the return calls (my sister called later that day).

Are you up for the challenge?
A quick call to someone who’s not expecting it makes at least two people happy. And it doesn’t have to take more than a few minutes!

Scroll down and share who it was that you reached out to this Christmas. Happy re-connecting!

Below is the rest of St. Ambrose’s reflections on the visitation of Mary to Elizabeth.

And Mary’s arrival and the presence of her Son quickly show their effects: As soon as Elizabeth heard Mary’s greeting her child leapt in her womb and she was filled with the Holy Spirit.

See the careful distinction in the choice of words. Elizabeth was the first to hear the voice but her son John was the first to feel the effects of grace. She heard as one hears in the natural course of things; he leapt because of the mystery that was there. She sensed the coming of Mary, he the coming of the Lord — the woman knew the woman, the child knew the child. The women speak of grace while inside them grace works on their babies. And by a double miracle the women prophesy under the inspiration of their unborn children.

You too, my people, are blessed, you who have heard and who believe. Every soul that believes — that soul both conceives and gives birth to the Word of God and recognizes his works.

The soul that has been able to reach this state proclaims the greatness of the Lord just as Mary did and rejoices in God its savior just like her.

The Lord’s greatness is proclaimed, as you have read elsewhere, where it says Join me in magnifying the Lord. This does not mean that anything can be added to the Lord’s greatness by human words, but that he is magnified in us. Christ is the image of God and so any good or religious act that a soul performs magnifies that image of God in that soul, the God in whose likeness the soul itself was made. And thus the soul itself has some share in his greatness and is ennobled.

6 Responses to “The 15-minute Connection”