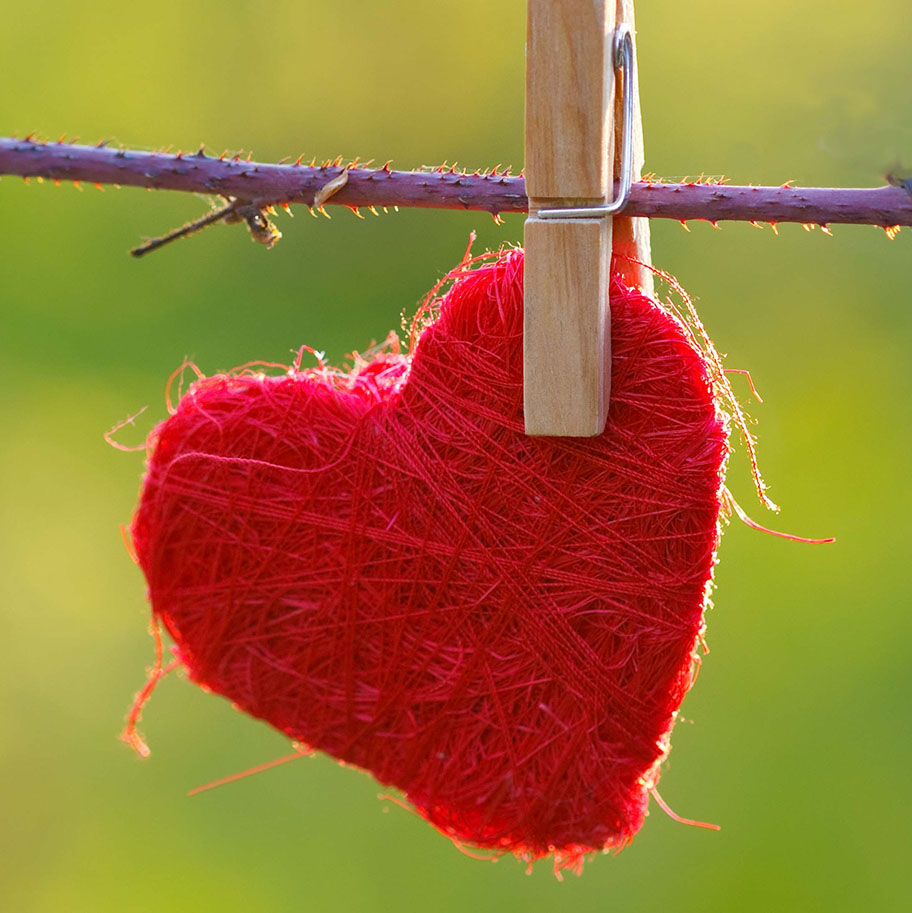 David Brooks, columnist and author of The Road to Character, gave the commencement speech at Dartmouth this year. It’s worth reading or watching the video. Here’s a snippet:

“Again, against the grain of normal logic, people in love make themselves vulnerable to great suffering, and sometimes they knowingly walk into suffering. Sometimes you tell people in love that it doesn’t make sense for them to be together because they’ll be in different cities or they drive themselves crazy. But lovers rarely break off a love just because that doesn’t make sense. They’d rather be unhappy together than happy apart.

“And so here we’re coming to an essential feature of commitment making. It’s sort of like quantum mechanics. It doesn’t make sense from a normal logic. A commitment spills outside the bounds of normal utilitarian logic and has a different logic. This logic is a moral logic, and it is filled with inversions. A commitment is a moral act.

One Response to “The Logic of Love”