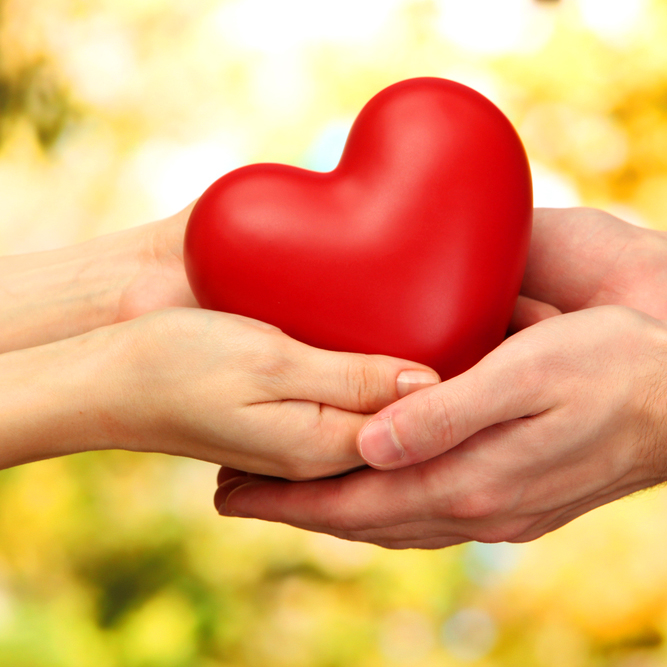 Almsgiving is one of the “pillar” virtues of Lent, along with prayer and fasting. We give alms because Jesus commands us to and because it covers a multitude of sins—and most of us can use that! But are some kinds of alms-giving better than others?

There are three kinds of alms-giving in my life. The last is the most important.

The first is writing a check. And as the number of checks I write mounts during the year, I feel good about it. After all, money going to the poor isn’t being spent on myself. So that’s a sacrifice, right?

Well, yes and no. If I give money that I won’t miss, it’s a good thing, but I’m not giving of myself in the way I see Jesus doing in scripture. So I need to look around for more ways to give.

Pretty much all my spare time goes to Virtue Connection. I write, make videos, upload instruction, posts memes—and take courses on how to do all that. But it’s mostly spent pecking away at my laptop. Which is still not the kind of “giving of self” that looks like what Jesus did. My readers and students say that my teaching and writing is bringing them closer to God, but meanwhile I’m sitting comfortably in my own house three feet from my fridge, doing what I enjoy.

What does it mean to give ourselves, in addition to money and time? Let me share some stories of what my faltering experience of “giving of myself” has taught me. I used to work in downtown Washington DC, and on the way to noon Mass every day, I’d pass a dozen or so homeless folks. Here are some of my almsgiving adventures (and misadventures!) I hope these snapshots bolster your courage to, as Mother Teresa put it, “give till it hurts.” I found that the pain was usually to my pride.

Antoinette was a 16-year-old begging outside the CVS drug store. She said she couldn’t live with her mother anymore and was staying with a woman who gave her a bedroom, but zero supplies for her personal hygiene or for school. The school was willing to let her attend for free, but she needed school supplies to start, and a uniform that cost $112. I looked into her eyes, then looked around—to see whether she was being trafficked. It seemed she wasn’t. I pray she wasn’t.

We went inside the store where I invited her to pick out what she needed. As she chose a pack of 3×5 cards or a ball-point pen, she asked, “Is this OK?” “Can I have this, too?”

This is where it gets painful. I knew I would buy a $3.60 cup of coffee later and think nothing of it, and Antoinette was asking whether she could have a ball-point pen. What “giving of myself” meant then was to recognize that I couldn’t make everything all right for her, but I could give her a word of hope. I told her she was beautiful and strong and smart and that I could tell she had what it took to get good grades and be a success in life. She smiled.

Then I thought of the cash I had withdrawn from the bank. It suddenly seemed loathsome sitting in my wallet, as if it had been stolen, as if it did not belong to me. I gave her money for a uniform. Then I gave her more for toiletries and cab fare to pick up her uniform. God, please let Antoinette be the one who escapes, who makes it to the finish line. Give her the support she needs at each step of her perilous journey to adulthood. Amen.
***************

I didn’t talk with him long enough even to ask his name, but after I handed him a “care package” with water and peanut butter crackers, he screwed up his face and announced, “I’m not eatin’ that!” The next day, I replaced the crackers with sausage meat-sticks.
***************

I walked past Jane in the morning and Lorita in the afternoon on the same day. I knew their names and I knew neither one had a chance of ever being employed. But I looked straight ahead and kept walking. Why? Because I fell for the trap the Enemy set for me: I suddenly had doubts that what I would give them would be enough.

Joe stood at the subway entrance looking downcast like a faded Santa Claus, with white hair and beard and sporting a stained Ralph Lauren pajama top for a shirt. I handed him two meat-sticks. “Do you know how to get into these things?” I asked. He said he did. I asked him his name. I told him mine and asked, as I often do, if he would pray for me.

A request for prayer often brings a smile that comes right up from the sidewalk, and breaks in a smile like the sun coming out from clouds. A face a moment ago grey and downcast now beamed with the joy of real connection. “Yes, I will,” he said. “Thank you,” I answered, “I’ll pray for you, too.”
*****************

Wesley was occupying his usual spot on the heat grate when I approached him. I like Wesley because we both like colorful markers. Wesley is tall. I offered him a small meat-stick, the kind I can carry everywhere and they have protein. A wave of inadequacy come over me, like, “Is this teeny sausage all you can manage to give this big guy? Really?” I was holding it in my hand, but apparently not really giving it to him. He took it from me and then said, “Do you want it?”

I believe in the adage, “Whatever is worth doing is worth doing badly.” Yes, just get out there and do it, even if you don’t know how. But sometimes it hurts our pride: we don’t enjoy looking like fools in front of ourselves, let alone being shown up in generosity by a man who has nothing.
*****************

This is where the virtue of courage kicks in. I’m not going to give up even if I keep failing. If I have a hard time giving of myself to the poor, it’s because I have forgotten how to be that “little child” who inherits the Kingdom of God. It’s because I’ve forgotten that each of us is equally loved and equally dependent on Divine Providence, including the poor ones who make me rich by revealing my true poverty.

Lord, let us not forget to laugh at our inadequacy before you, and remember that you love to see us try our best to imitate you. Amen.

“When you fast, if your mercy is thin your harvest will be thin; when you fast, what you pour out in mercy overflows into your barn. Therefore, do not lose by saving, but gather in by scattering. Give to the poor, and you give to yourself. You will not be allowed to keep what you have refused to give to others.” St. Peter Chrysologus