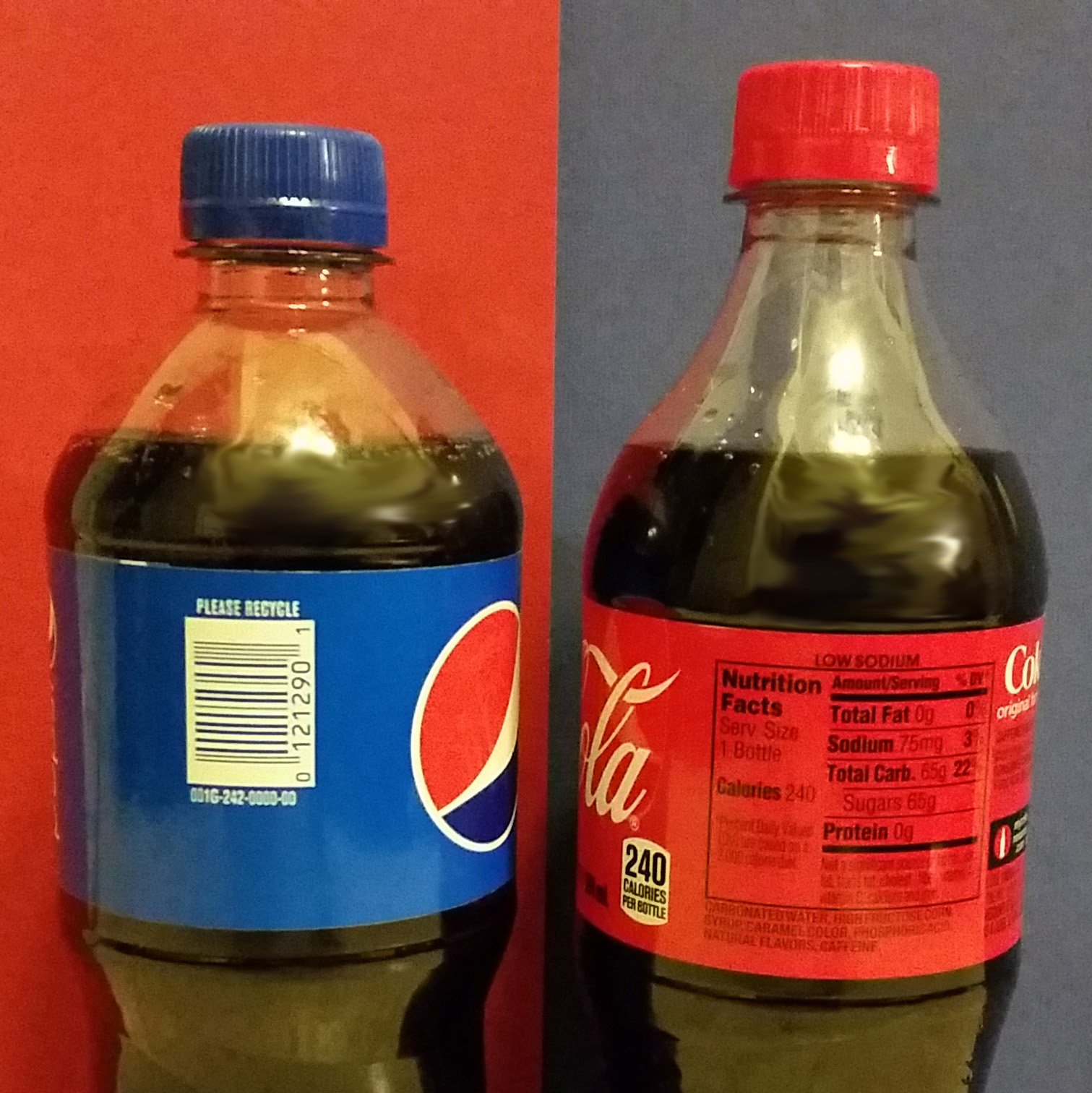 I like one brand of cola better than the other. A lot better. They say if you don’t know which one you’re drinking, you can’t tell the difference. I can tell. So when a diner didn’t have my favorite, I’d always glumly tell the waitress, “Oh….I’ll just have water.”

Let’s rewind the tape — I’ve just made my preferences more important than enjoying the company of my lunch mate or considering the feelings of the waitress. If I had made my friend most important, I would not have been bothered by what soda to drink with my egg salad sandwich. I aimed my sights too low. I focused on myself rather than the big picture that includes other people and God. Friendship is one of the greatest gifts in life – and I’ve briefly thrown that gift overboard so I could gripe about a soft drink?

What I’m describing is gluttony, which includes more than eating too much. Gluttony makes us sad or angry when food isn’t just the way we like it. The gluttony alert also sounds when we habitually eat really fast, or demand only the finest food. Does this put gourmet chefs out of work? No – the art of cooking is a beautiful thing. The film Babette’s Feast shows a skillful meal making souls blossom; the love that goes into the cooking transfers to the diners.

But pleasure is all about balance and priorities. Let’s put it this way: a selfish attitude makes food less pleasurable because we’re locked into getting what we want rather than appreciating what’s in front of us. And in that game, nothing will ever be enough. The TV show Seinfeld is packed with examples of the inner and outer conflict this causes!

There’s a virtue to counteract that – abstinence. I know, abstinence sounds like we’ve sworn off fun. Instead, it comes to the rescue if we find we’re putting food above more important things, like friendship. Abstinence means that I don’t need to have a mood swing if the grocery is out of fresh basil, or if my hamburger weighs four ounces instead of eight. Or if the wrong, I mean different, cola is offered.

We can grow in abstinence by staying away from our favorite foods for a while or by eating slowly or less. We can practice being grateful for what we have. Step back a bit and realize that if we have to miss a meal because a restaurant doesn’t serve lunch late, there’s still lots to be grateful for in the big picture. Sometimes our hunger is greater than any pleasure we’re capable of absorbing because we’re really hungry for God, the infinite good who fills our infinite want.

I don’t ever have to like the other cola. I just don’t have to give a glass of fizz water the power to derail the peace and gratitude that are mine as a child of God. And by getting my priorities straight, I avoid putting a dent in the waitress’s day, too!

4 Responses to “The Cola Challenge”