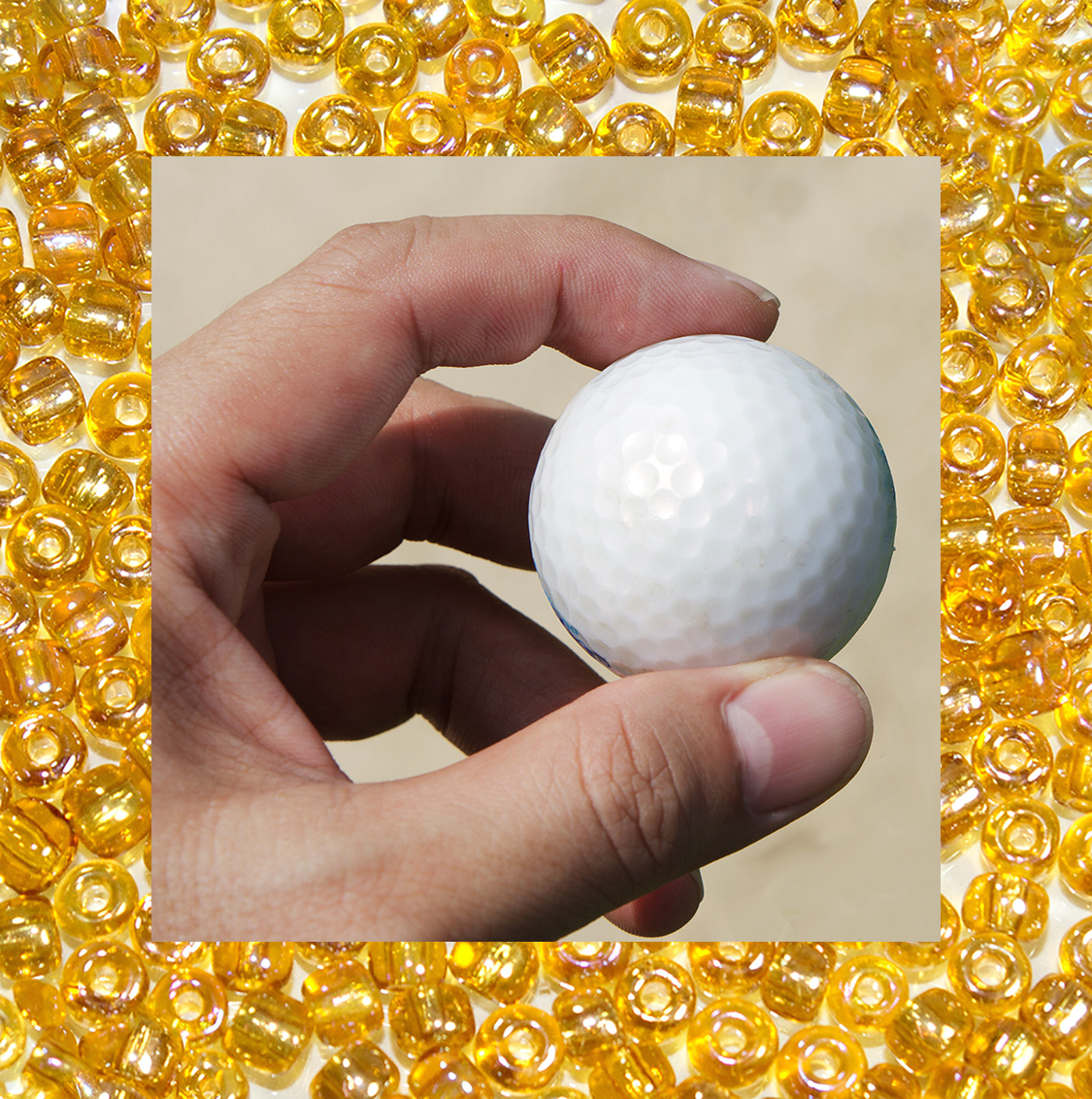 My brother-in-law Andy says his biggest help to building virtue is “creating some order in my life — making what is really important my priority.” He explains why. “The disorganization we have in ourselves affects everything around us and creates this unbelievable stress!” He continues: “And stress is uncontainable. Once it’s there, stress permeates everything we do.” Like the rest of us, Andy is less likely to be virtuous when he’s conflicted than when he is calm inside.

Here’s Andy’s cure for stress: “Prioritize and compartmentalize what you’re doing. And leave each thing in its compartment – it’s hard to do, but forget each thing when you get away from it to concentrate on another priority.”

His point: don’t start filling your “jar” of time with sand (low priorities) and then be stressed that there’s no room for the golf balls (your really important stuff).

Andy’s recipe for virtue: put the golf balls in first! Schedule what’s most important and let other demands fill in around that. I’m going to take his advice right now and post this before I stay up too late and miss getting enough sleep!