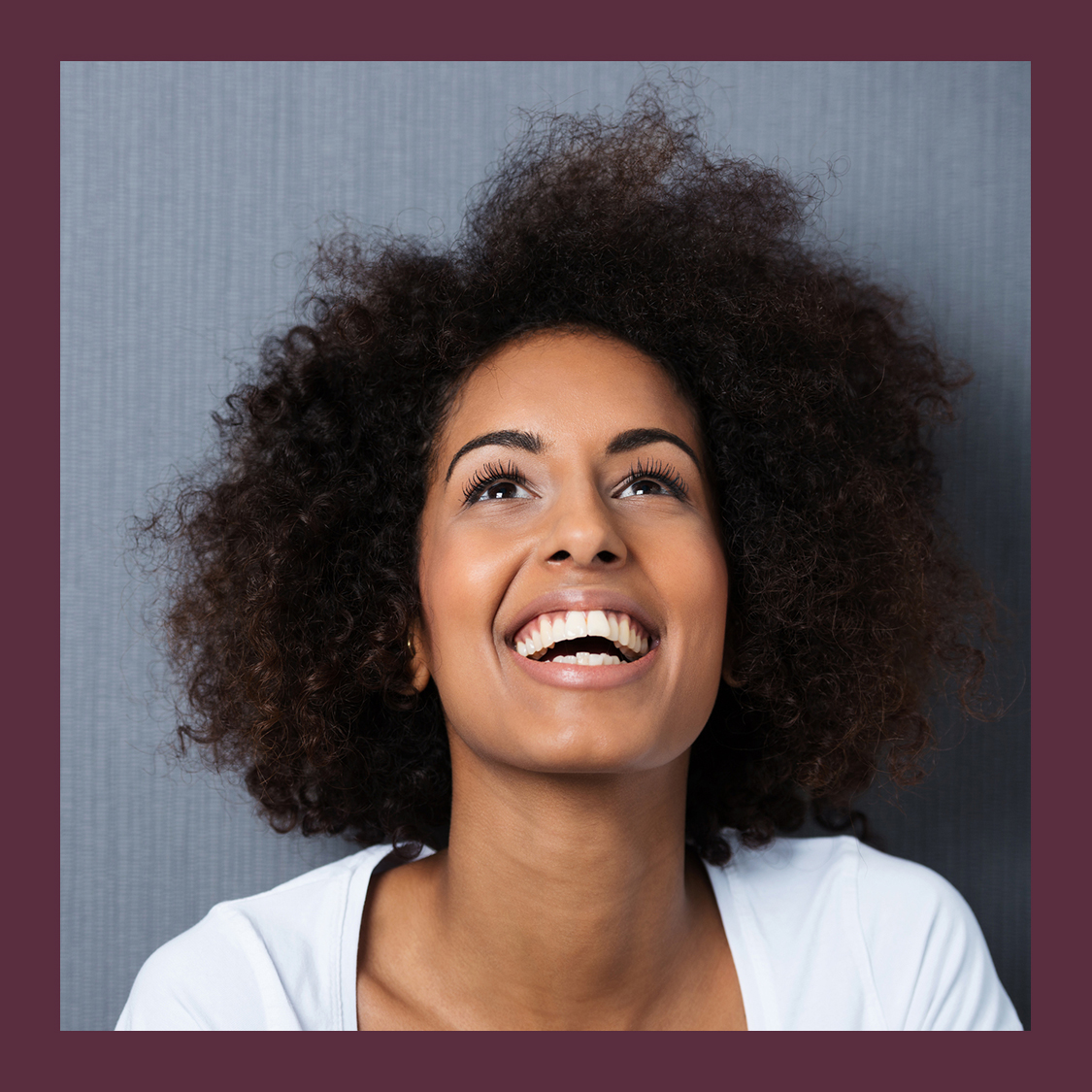 “Become who you are.” —St. John Paul the Great

Have you ever considered how the assumptions you make limit your ability to do what God is asking of you?

Janine Evanish, of HeavenAndEarthGiftShop.com, presented at a recent Catholic Marketing Network webinar. Janine told how she wanted to drive to Pennsylvania and ride the Pittsburgh Incline that would take her up the side of Mount Washington for a spectacular view of the city. She put it off, thinking it would be too expensive and so popular she wouldn’t be able to get tickets. When she finally called, she found it cost only five bucks and didn’t have a waiting list.

That got her asking what other assumptions she was making that kept her from pursuing things she was meant to do. She called these assumptions “limiting beliefs.”

Let me start off with sharing some of my own limiting beliefs—those little voices that try to talk us out of being bold in love.

The list could be longer, but you get the idea.

It’s hard to write down our own doubts, but it’s worth it for two reasons. First, they stop being secrets that we keep even from ourselves. Out in the light, we can examine them. Second, we can see a common thread in all: they are all doubts that specifically limit my trust in God and hold me back in sharing the gifts God has given me.

Father’s reminder put my limiting beliefs, those doubts and fears that seem to come from nowhere, in context. Yes, demons want to hold us back from being as supernaturally magnificent as God calls us to be. Our job is to act on God’s voice, not the enemy’s.

Write it down
Writing down our list of limiting beliefs, our doubts and fears, helps us to recognize how the accuser and father of lies is whispering to us. Accusations that we are less than tabernacles of the Holy Spirit; that we are less than children of God, created in his image to love and live forever in glory.

So how does God speak to us about limiting beliefs? Through St. Paul, he says, “Eye has not seen, or ear heard, and it has not entered the heart of man what God has prepared for those who love him.”

We usually think that “what God has prepared” will happen in the future in heaven, which is true. But we’re living our eternal life right now! And God is still God wherever we are. Every Mass is a visit to heaven, a union with God Almighty and all the heavenly host. Where do baseless doubts fit into that reality? They don’t.

The fix
It’s easy to think of boundless glory in the abstract. Or maybe in the future, or in rare moments at ocean’s edge or looking into a newborn’s eyes. But God is everywhere, always. Glory is here. He has made his dwelling among us.

We need to find a way to realize and counteract thoughts and beliefs that are holding us back from living God’s glory as much as we can right now. That would take us where God wants us to go with our ministries, businesses, families, careers, and lives.

In her book Present Yourself in Public Speaking: Tell Your Inner Critic to Shut Up and the Real You to Speak Up, which I recommend, Mary Cheyne has a good 3-step exercise to extinguish limiting beliefs:

Reflect on the following question: What are some limiting self-beliefs that you have?

Recall the first time in your life we remember having this belief. Maybe a teacher in fourth grade told us that we didn’t look good smiling in a photograph and we haven’t smiled in a photo since (this actually happened to a dear friend of mine). Writing down this belief can help us realize we don’t have to let someone’s decades-ago comment direct the rest of our lives—maybe they were wrong!

Reframe & Release the belief by writing the opposite belief. For example: “I look lovely when I smile in photos.” (Her smile is as lovely as she is, by the way). Then write down three pieces of evidence that the new belief is correct. For example, “Rose wrote that my smile is lovely.” People often call these positive beliefs “affirmations.”

Evidence that our old belief is not true enables us to release that belief in favor of the affirmation. Cheyne has her students crunch up the paper with the false belief on it and throw it away.

Cured?
So how was I able to list my limiting beliefs if I’m so good at “moving past” them? Because I haven’t kept up with the habit of looking them in the eye. My enemy constantly prowls around, which means I need to keep on the ball, too.

I realize I need to commit to writing down my limiting beliefs, say, on the first of every month, so I can replace them with written affirmations. I need to make exposing the lies of my enemy and exalting the truths of God a priority. It’s often recommended to put the affirmations where we’ll see them every day: bathroom mirror, computer screen, fridge.

Sound helpful? You have my prayers for replacing those unhelpful beliefs with true ones that are worthy of you!

13 Responses to “How to Be as Magnificent as You Are”