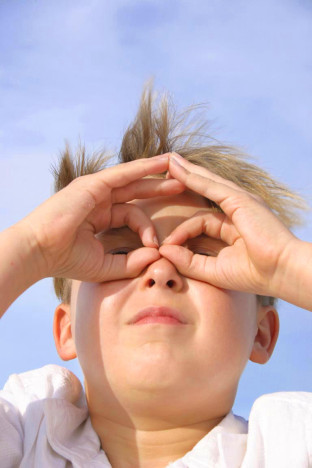 In this seven-week series, we dig into a different virtue every week. Welcome to Week Four: Prudence.

Soldiers call it the “360 mindset.” It means being aware of and understanding all the factors that go into deciding what to do next.

Prudence is a habit of making good decisions. Moral “situation awareness” is part of Prudence. But just a part.

A prudent person, first of all, wants to do the right thing, applies her experience and knowledge of what is good, and stays on the lookout for ways to accomplish it. Prudence is a process that looks like this:

Prudence is your chance to express yourself at the highest level—to make decisions based on long-term good, instead of a short-term good that may go sour later. Your power of Prudence oversees and commands the whole decision from desire to understanding to action. That’s why it’s the most important of the moral virtues—it helps you decide how much Courage (forging ahead) and Self-control (holding back) you need to achieve your goal of doing the right thing.

For instance, I was driving on the Interstate and remembered I wanted to call my mom. It was Saturday morning, not much traffic—in fact, there were no cars near me at all. It would have been easy to whip out my phone and a few keystrokes later have her on the line. Miles of sunny highway ahead and plenty of time to hear the latest on her garden.

Prudence came to my rescue on that highway—I waited until I had pulled over to call my mom. In the end, I felt peaceful because I had made the right decision—not to endanger my life or anyone else’s by following a momentary urge. Even if calling my mom was a better motive than grabbing a handful of caramel corn.

Scroll down and share a time when you were prudent and made a really great decision—or not! :)