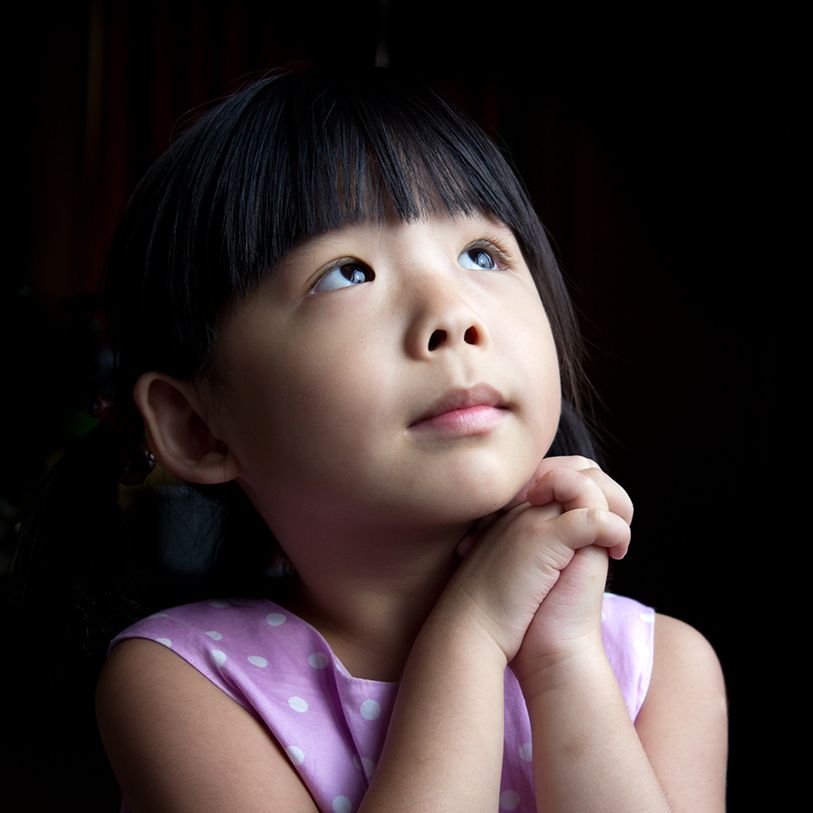 A friend’s son died last summer. I asked her, a devout atheist, if she would mind if I prayed for them. She said, “I accept your gift of prayer because I know it comes from your heart.” So if she who thinks prayer has no effect is comforted, how much more those of us who believe that prayer is the greatest force in the universe? That prayer is the lever and fulcrum by which Archimedes said he could move the world!?

Yet we neglect to pray for each other.

Consider an idea inspired by my late friend Frank Fletcher. Frank’s limitations prevented him from holding a paying job. So he spent his time riding the bus, striking up quiet conversations with people, gently reminding them of God’s love.

Frank had a habit that will bring a new dimension to your prayer life. Whenever I saw him, he’d ask me on parting, “What are three things I can pray for you today?” The question was, and is, utterly arresting. It was as if the hand of God reached into my soul, looking to touch anything that needed healing. A question so powerful I sometimes had to stifle tears as I answered; for some reason, it always surprised me.

The act of sharing three things to pray for unburdened me of whatever was bothering me that day. Frank was willing to take upon himself my greatest burdens as he waved goodbye and walked toward the bus stop to go home, leaving me feeling light and free. What I had neglected to give entirely to God I was able to give to my friend. Frank was a secret agent for God.

Frank Fletcher, pray for us that we will take time today to ask someone, “What are three things I can pray for you today?”

17 Responses to “What Can I Pray for You Today?”