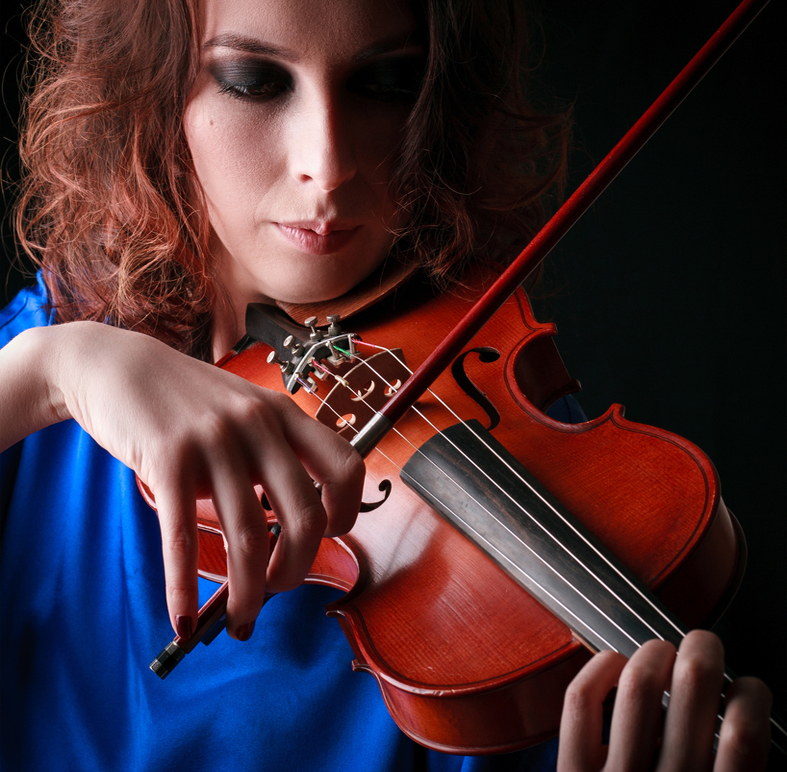 “Writing a new story” is a powerful way to let go of past hurts (even really old ones). It works like this: you become aware of the “old story” you’ve been telling yourself to justify pet resentments. You write it down in gory detail – everything that person did to you and how it felt. Then, you pray for the grace to write a new story.

Write down the brand new (true) story that leaves your victimhood behind, and find a way to keep repeating it until your mind literally changes by forging new neural pathways in your brain. (Hint: gratitude is the key.) Resentments dissolve; that part of your soul is healed. You’re not bound by the old story anymore. You are free.

One example
Old story: A member of my parish always tries to take credit for what other adult formation team members have done. Like the time she was interviewed by the local Catholic paper and didn’t mention that there was even a team — like she did it all herself!
New story: Praying the Litany of Humility will remind me that underneath the pain of not being recognized for all the work I do, there is a deep joy in uniting my rejection with that of Christ on his way to the Cross.
Benefit: My suffering becomes redemptive; it’s “added to the sufferings of Christ” for the glory of God and the good of souls (including my own!). Yes, Jesus knows what you have done for him, and he’s the only one who really matters!

Another example
Old story: My parent made me an emotional cripple by the cruelty inflicted on me as a child. It’s their fault that I’ll never be whole.
New story: What happens if I begin a habit of looking forward instead of backward? Who does God intend me to be and how can I start growing toward that today? How would I think and act today if I put my injury to one side and did the best I can today with God’s grace? How can the pain be used for the good of others — as I get used to looking forward instead of backward, could I someday be a listening ear for someone with the same background to help them do that, too?
Benefit: Freedom in Christ, “who called you out of darkness into his wonderful light” (1 Peter 2:9).

The most amazing example
Amnon Weinstein is writing a new story with music, or rather musical instruments. The Tel Aviv violin maker has been restoring those that were played by prisoners in the Auschwitz Orchestra (yes, there was one) so that the old instruments, silent for 70 years, can sing a new song of hope to a new generation.

Musicians played some of these instruments on their way to the gas chamber. Weinstein is not letting that be the violins’ final story, though — he is composing a new one. The violins that he has given new life are now being played together in concert to create music that enlivens and inspires. The music streaming from the old violins, many with inlaid stars of David, soars to heaven and leaves the old story in the dust. “Each violin like this talks to the world of millions who are dead. That is a victory,” says Weinstein. “And each concert is a victory.” A video news story about his project, Violins of Hope, is at https://www.pbs.org/newshour/bb/restoring-hope-by-repairing-violins-of-the-holocaust/

Love always,
Rose
P.S. Since changing our heart begins with prayer, I would love to offer you my “Revive Your Catholic Prayer Life” course. LEARN MORE.