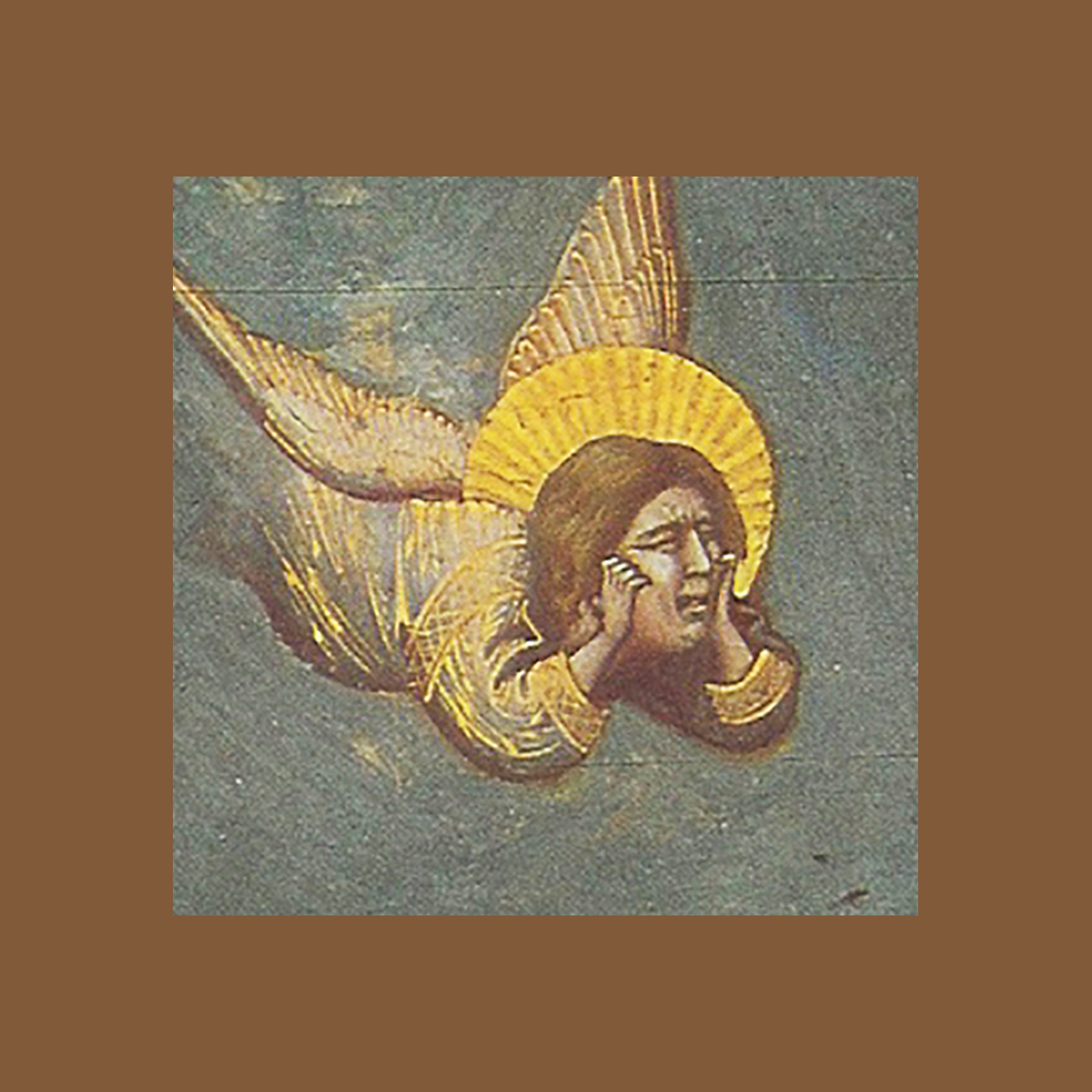 Everyone has one, but sometimes they go unappreciated. Some people have two or three, but I have just one—with bags under his eyes.

Have you ever asked your guardian angel what he’d like to be called? I thought that was a cool idea—the least I could do is call someone who saves my skin on a regular basis by his name.

But I ended up praying for years to know what he wanted to be called—and got nothing. Finally, the name “Vincent” appeared. It means “he who conquers” in Latin. I like the name because I feel protected, especially from spiritual enemies, not to mention other drivers.

I thank him all the time. He saved me three times yesterday that I know of, keeping me from two fender benders and a sprained ankle.

God, through Vincent, gave me an unusual gift at the end of the day. I was driving past the local Chabad (Orthodox Jewish community center) when I was hailed by a bearded man in a long black coat and big-brimmed hat. Usually they ignore us, but here he was trying to get my attention. I rolled down my window.

“Being the Sabbath, we’re not allowed to turn on a light switch. Someone leaned against the switch and turned it off. It’s dark in there. Can you switch it on for us?”

I followed him in and turned the light on. The murmur of Evening Prayer filled the room. “And God said…” The switch clicked. “Let there be light.” The man pretended to be amused.

As he showed me the door, he said, “And if there’s anything you need, stop in here.”

Our guardian angels keep us out of trouble umpteen times a day. And often lead us to unexpected blessings. Gratitude is a major virtue, and I am grateful to God for my personal undercover body guard.

“See that you do not despise one of these little ones, for I say to you that their angels in heaven always look upon the face of my heavenly Father (Mt 18:10).”

If you have a cool guardian angel story, scroll down and share it!

18 Responses to “My Guardian Angel is Awesome, Especially When I’m Not”